Well, here we go again! Off to Barry’s to return his father’s old desk. It’s going into his 8 year old son’s room since the young man decided that he needed a desk in his room now that he’s a big kid! 3rd generation and still going strong…

This old parker, or mid-century style, furniture is well and truly making a comeback. It amazes me when you see this sort of furniture on the roadside awaiting dump collection! Have to say, it often does not last long out on the roadside, a lot of it winds up in here at our little shop! 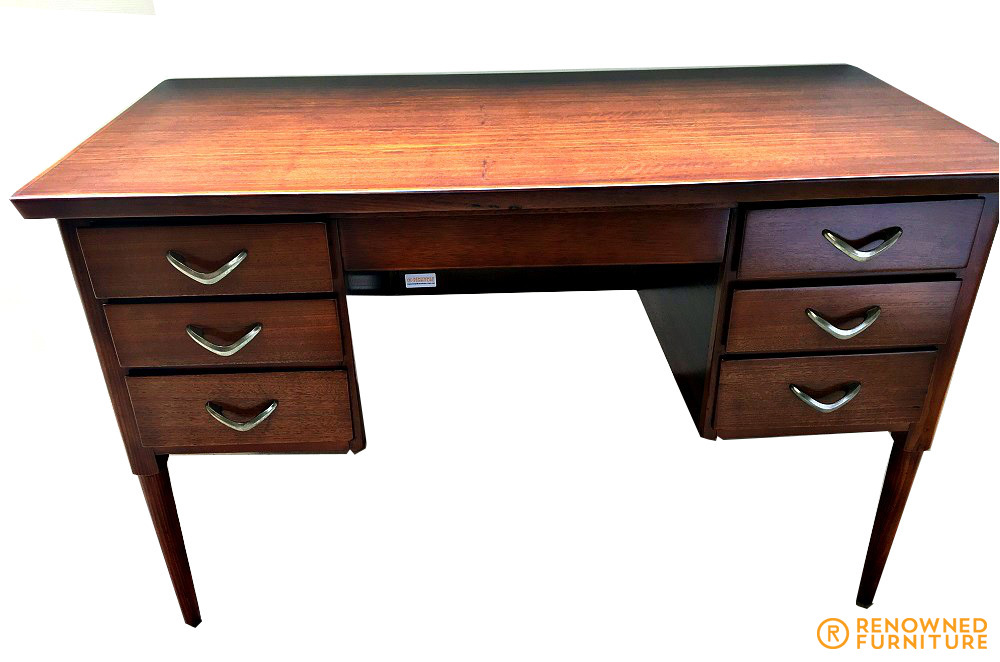 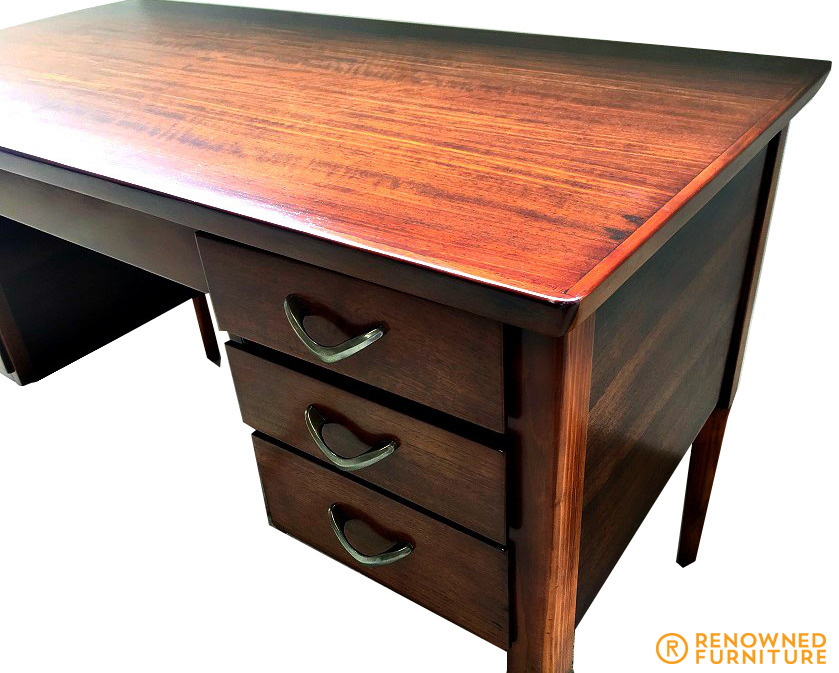 Originally owned by his father who bought it as his first partners desk in his legal firm when it was started back in the 1960’s. This small desk is not necessarily a valuable masterpiece, except that it has some very valuable history. It’s going to become the grandson’s first school study desk at home. Let’s hope the vibe of success rubs off on the young fella! 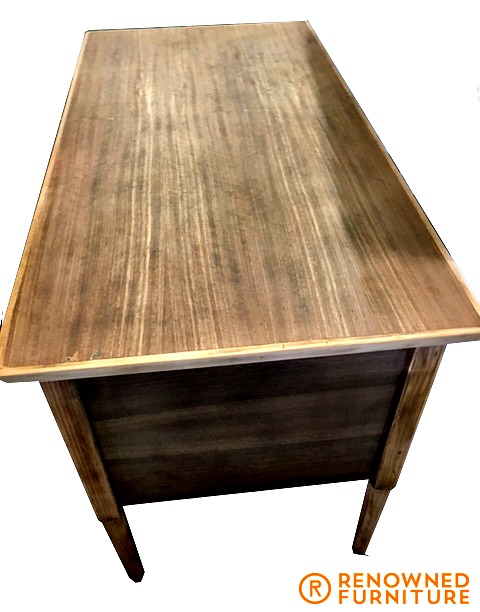 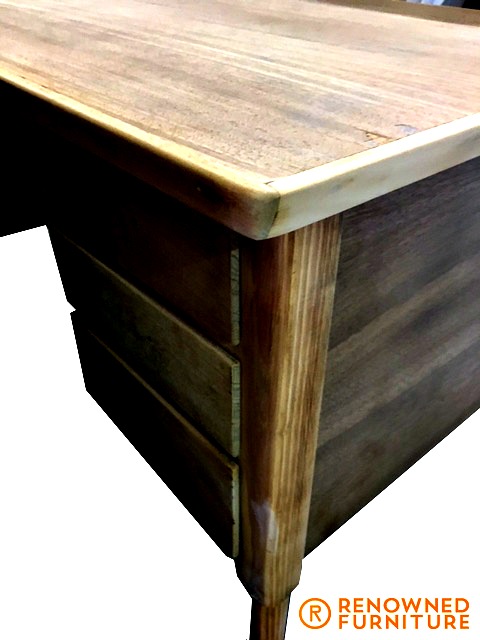 Rod’s Old Oak Rolltop desk I want to sleep on the bed where I was made!